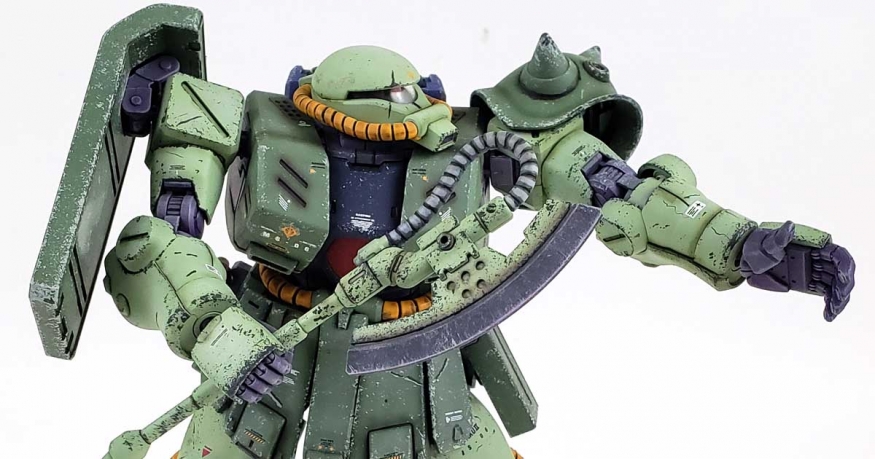 The MS-06 Zaku II series was one of the most produced and versatile mobile suits of the One Year War. Even after its performance was surpassed by its successor mobile suits, like the MS-07B Gouf, the MS-09B Dom, and the MS-14A Gelgoog, it was still widely deployed both on the front lines and behind the scenes after the war's end. During the First Neo Zeon War, the Zaku II was still used by Haman Karn's Neo Zeon forces, but it in less of a combat

Needle, Where Art Thou?